ED raids underway on 02.09.2022 at 06 premises in Bengaluru, in respect to an investigation relating to the Chinese Loan App Case.

The Enforcement Directorate (ED) has been carrying out search operations under the provisions of the Prevention of Money Laundering Act (PMLA), 2002 on 02.09.2022 at 06 premises in Bengaluru, in respect to an investigation relating to the Chinese Loan App Case.

The case is based on 18 Nos of FIRs registered by Cyber Crime Police Station, Bengaluru City against numerous entities/persons in connection with their involvement in extortion and harassment of the public who had availed small amount of loans through the mobile apps being run by those entities/persons.

During (ED raids) enquiries, it has emerged that these entities are controlled/operated by Chinese Persons. The modus operandi of these entities is by using forged documents of Indians and making them as dummy directors of those entities, they are generating proceeds of crime. It has come to notice that the said entities were doing their suspected/illegal business through various Merchant IDs/Accounts held with Payment Gateways/banks. The premises of Razorpay Pvt Ltd, Cashfree Payments, Paytm Payment Services Ltd and entities controlled/operated by Chinese Persons are covered in the search operation.

During the search (ED raids) operation, it is noticed that the said entities were generating proceeds of crime through various Merchant IDs/Accounts held with Payment Gateways/banks and they are also not operating from the addresses given on the MCA website/registered address and having fake addresses. An amount of Rs 17 Crore have been seized in merchant IDs and bank accounts of these Chinese persons-controlled entities.

The search operation is in progress…..

The Directorate of Enforcement is a multi-disciplinary organization mandated with investigation of offence of money laundering and violations of foreign exchange laws. The statutory functions of the Directorate include enforcement of following Acts:

1. The Prevention of Money Laundering Act, 2002 (PMLA): It is a criminal law enacted to prevent money laundering and to provide for confiscation of property derived from, or involved in, money-laundering and for matters connected therewith or incidental thereto. ED has been given the responsibility to enforce the provisions of the PMLA by conducting investigation to trace the assets derived from proceeds of crime, to provisionally attach the property and to ensure prosecution of the offenders and confiscation of the property by the Special court.

2. The Foreign Exchange Management Act, 1999 (FEMA): It is a civil law enacted to consolidate and amend the laws relating to facilitate external trade and payments and to promote the orderly development and maintenance of foreign exchange market in India. ED has been given the responsibility to conduct investigation into suspected contraventions of foreign exchange laws and regulations, to adjudicate and impose penalties on those adjudged to have contravened the law.

3. The Fugitive Economic Offenders Act, 2018 (FEOA): This law was enacted to deter economic offenders from evading the process of Indian law by remaining outside the jurisdiction of Indian courts. It is a law whereby Directorate is mandated to attach the properties of the fugitive economic offenders who have escaped from the India warranting arrest and provide for the confiscation of their properties to the Central Government.

4. The Foreign Exchange Regulation Act, 1973 (FERA): The main functions under the repealed FERA are to adjudicate the Show Cause Notices issued under the the said Act upto 31.5.2002 for the alleged contraventions of the Act which may result in imposition of penalties and to pursue prosecutions launched under FERA in the concerned courts.

5. Sponsoring agency under COFEPOSA: Under the Conservation of Foreign Exchange and Prevention of Smuggling Activities Act, 1974 (COFEPOSA), this Directorate is empowered to sponsor cases of preventive detention with regard to contraventions of FEMA. 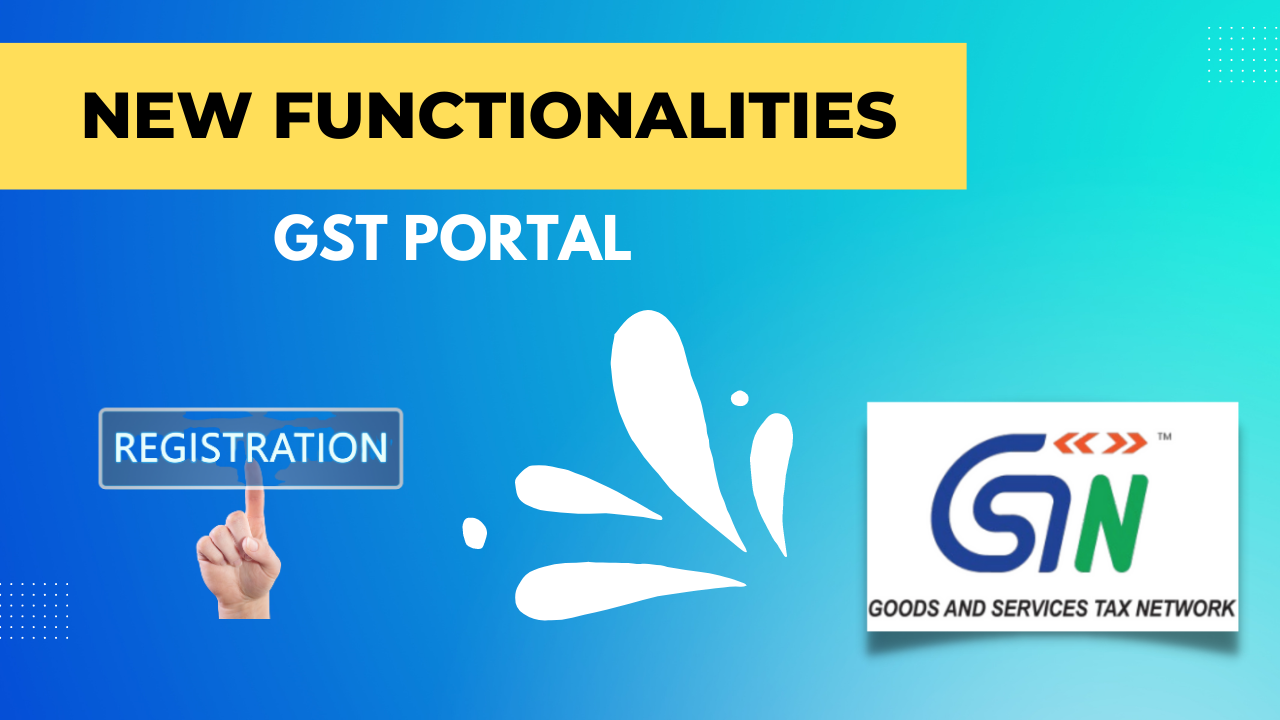